A Way To Smash: Puzzles and Strategy Destruction 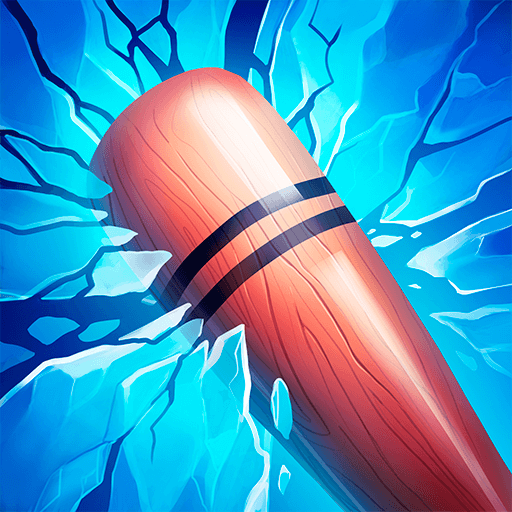 The description of A Way To Smash: Puzzles and Strategy Destruction

In this minimalist puzzle game, your mission is to smash all opponents on the battlefield. The mechanics of the game are turn-based, which means that the opponents only make a move after you do. Smash all the glass enemies on the map, and don't let them get close to you.

1. Destruction
In a way, the game is a form of meditation presented as a relaxing puzzle. All of the opponents in the game are made of fragile, brittle material. Destruction is accompanied by such pleasant sounds, such as broken glass, that enter into a state of flow, which allows you to pass one level after another without stopping.

2. Characters
You can play as one of several characters. Each one has their own attack animation and fighting style. A warrior with a katana cuts enemies, while a bouncer with a bat breaks them to pieces. Choose your own path. Use your sword, bat, or fists to win battles.

3. Levels
We've created 150 detailed levels of varying difficulty. Each level requires particular tactics to pass it, and different opponents require a unique approach. For example, an ordinary enemy is destroyed with one hit, but the boss has three lives.

Immerse yourself in this meditative world of puzzles and battles in a new game from the developers of Glory Ages - Samurais and Slash of Sword.

Download A Way To Smash: Puzzles and Strategy Destruction for Android 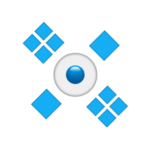 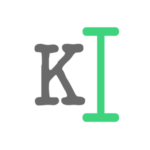 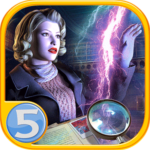