The description of Minion Rush: Despicable Me Official Game

It’s time to take a run on the wild side with the incredibly fun and despicably daring Minions!

Dressed to Impress
Now that Gru’s gone good, the Minions have a new goal: to become the ultimate Secret Agents! So they’ve created dozens of fun Costumes that don’t just look slick, but have unique skills, such as extra running speed, grabbing more Bananas, or turning you into a Mega Minion!

A Wide World of Minions
You’ll run through crazy locations, from the Anti-Villain League HQ to Vector’s lair, or the ancient past. Each location has its own unique set of obstacles to overcome, so keep your eye(s) peeled! And once you’re ready, you can enter the Top Bananas Room to compete against players from all over your region—or even the world—in an endless running mode to unlock tons of prizes!

Offline Adventures
All this fun can be played offline without Wi-Fi, so you can enjoy the main features of the game anytime, anywhere.

Disabling password protection may result in unauthorized purchases. We strongly encourage you to keep password protection turned on if you have children or if others could have access to your device.
This game contains advertising for Gameloft’s products or some third parties, which will redirect you to a third-party site. You can disable your device’s ad identifier being used for interest-based advertising in the settings menu of your device. This option can be found in the Settings app > Accounts (Personal) > Google > Ads (Settings and Privacy) > Opt out of interest-based ads.
Certain aspects of this game will require the player to connect to the Internet.

- 10th Anniversary World Tour: Celebrate a decade of mischief with a 10-country tour! Enjoy Special Missions around the globe with tons of cool content from each nation.

- 2 Special Missions: The tour kicks off in China where the Minions celebrate “Lunar New Year.” Then jet over to the City of Love, France, for Valentine's Day in “From France with Love.” 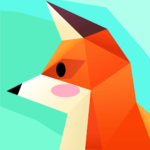 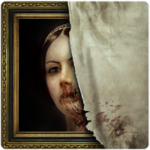 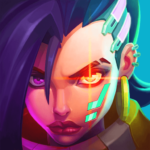 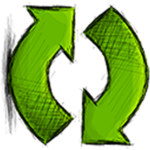 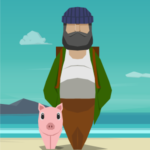