The description of Middle East Empire 2027

Do you have what it takes?

It is the year 2027 and a big uprising took the existing government.
As the new leader, your goal is to ultimately become the supreme leader.
Using everything from diplomacy to war, you must strive to build an empire, both economically and militarily superior to all others.
Are you ready to lead, Supreme Commander?

Good luck with your mission Commander! 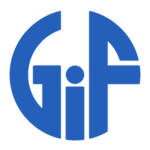 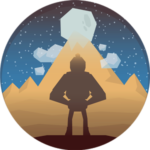 Climb! A Mountain in Your Pocket 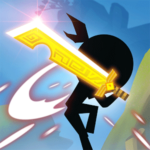 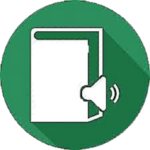