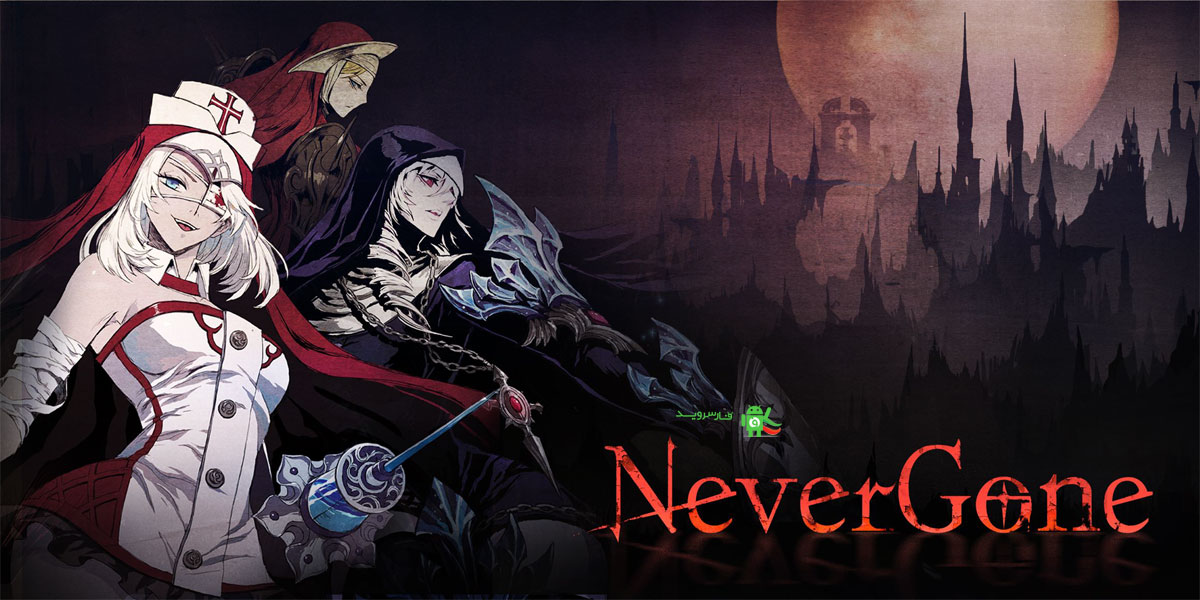 "From Chinese developer HippieGame, this is the mighty slick gothic beat-'em-up Never Gone." - Pocket Gamer
"Never Gone è un picchiaduro a scorrimento affascinante e impegnativo, dotato di validi elementi RPG" - Multiplayer.it
"I’ve always been a stubborn fighter in life, struggeling to achive my goals - now you get the chance to borrow some of my fighting spirit in the game." - Christofer Johnsson (Therion)

ABOUT THE GAME
Never Gone is an old-school beat-em up 2D Action Game for gamers on iOS platform. It sets in a classic world where human, vampires and other demons co-exist and constantly waging war against one another. Play as Blood Knight or Dark Sister to face the incredible challenge and win glorious rewards. Discover, craft and upgrade over 200 weapons, equipments, items and even skills as you explore the war-torn game world.

KEY FEATURES
· Old-school Hardcore Action Game:
We gazed back to the very core of action games and aim to create a game we ourselves would love to play. Not tap to win, not pay to win! Jump, attack, dodge and link your own combos to fight! Win the fights, and win with style!
· A Great Deal of Game Content:
3 Chapters of story mode; 3 different challenge modes in endless Mist Tower; Special intel missions; Immerse yourself into dark but beautiful environments; Face the challenge of deadly monsters & bosses…
· World Class Rock Music by Therion:
The high quality of ‘Never Gone’ help us winning the favor of Therion , the world famous Swedish rock band. Not only that you will find Therion’s classical songs in the game, some of the members of Therion will even become characters in the game to fight along or against the players！
· In-Game Community:
Find players all around the world in our in-game community. Share your videos and experiences with others, prove that you are the best! (* in-game video recording requires iOS 9 with Replay Kit)
· MFi controllers supported.
The control pad on your screen will disappear once a MFi controller is connected. Enjoy Never Gone as a real action game should be!

How to install NeverGone OBB

Back to Top
Close