The description of ONE PIECE Bounty Rush

Take the loot you pirate! One Piece Bounty Rush is a 3D anime battle arena treasure looting game set in the popular manga pirate world of One Piece! Join Luffy, the famous Straw Hat Pirate and all your favorite characters in 4 vs 4 real-time pvp battles to rush and loot the treasure of berry coins for victory!

DEEP SEA GAMEPLAY AND LEVEL UP SYSTEM
• Strategize character class selections (Attacker, Defender, Runner) to collect the most treasure
• Upgrade your character’s grade level and skills through League and Solo battles
• Equip characters with Medals to give them battle changing Traits!

EXPERIENCE THE ONE PIECE UNIVERSE
• The manga world reimagined as the battlefield in beautiful 3D
• Battle at iconic locations from the anime including the seafaring Baratie restaurant and the Alabasta desert kingdom.
• Every match comes complete with items from the One Piece universe to give your team the upper hand.

Are you pirates ready to loot some treasure? Grab your crew and join the quest to become the Pirate King in One Piece Bounty Rush!

By downloading or installing this app, you agree to the Bandai Namco Entertainment Terms of Service.

Note:
This game contains some items available for in-app purchase that can enhance gameplay and speed up your progress. In-app purchases can be disabled in your device settings, see
https://support.google.com/googleplay/answer/1626831?hl=en for more details.

This application is distributed under the official rights from the license holder. 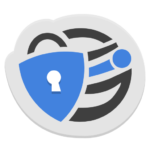 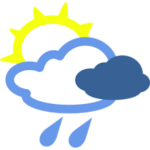 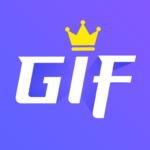 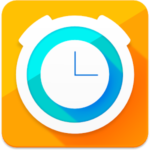