We are working on making our backup feature work flawlessly on Android 11.

* On newer devices, you are allowed to select where to save the backup file. There may be some case where the backup file is not saved to the selected folder (permission/path issue), the prompted message will show the correct folder. *

Note
- As we are constantly improving the app, there may be chances that something may break on updates. It is recommended to have a backup of your passwords elsewhere.

If you find this product defective or not working as stated, please email to us the problems you encounter and we will fix it as soon as possible.

Add support for Android 12.
Users are advised to generate a backup using our in-app feature before updating to Android 12. 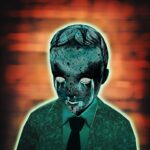 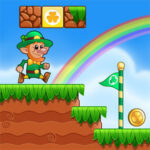 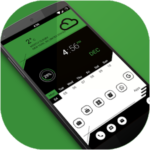 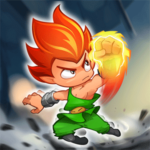 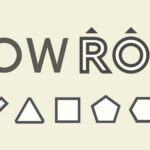 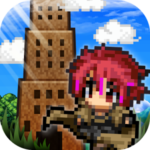