The description of Stunt Car Extreme

Stunt Car Extreme is the ultimate stunt and trial car game with both entertaining and awe-inspiring tracks.
The main tracks are designed for casual play, but the bonus tracks offer more extreme challenge! The bonus tracks have high risks but also high rewards. Levels include hard trials levels, easy speed levels, and casual and fun jump levels.
The game has a daily challenge mode, in which you try to win real players drives.
In the cups mode you race against three drivers in three race tracks in a roll.
New endless adventure mode challenges you with stunt missions in an endless level.

Cars are customisable based on your preferences, with cool paint jobs, engines, tires and more. The car selection include classic and modern muscle car types, sports cars, off-road vehicles and other legendary car models. The game has a hidden feature, secret car keys hidden in the tracks. By collecting the hidden keys you can unlock some of the cars, including a monster truck. 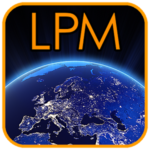 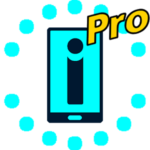 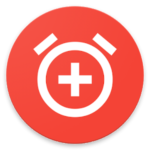