In this war games, you will play as an army commander. You will command your troops to the frontline and witness the most brutal and realest face of the war.

WW II: Sandbox Strategy is a strategy war games that is set in World War II. The games simulates the real combat environment and brings back the realest warfare of this brutal war in human history. There are hundreds of famous commanders featured in the game. You will rebuild the different well-known units of merit. You can take advantage of the different traits of the commanders and units and utilize a variety of tactics and strategies to rewrite the ending of many famous historic campaigns.

You are to command in these classic campaigns, can you rewrite history? Join us and conquer the world in this strategy war game!

The war is coming. Show your unique art of war from the tip of your finger to bring out an impeccable world war. You can command any single army and match your own army groups at your will. You can also lead your allies to join the beach of Normandy or command the Axis forces to defend Atlantic Wall. Pick the nation you desire to join the second world war and decide the fate of the campaign in this World War II strategy game.

More than 100 famous generals of world war 2 figures such as Guderian, Manstein, Rommel, Button, Zhukov, MacArthur, Montgomery, Eisenhower, will be on the stage in turn. Take advantage of the generals, assess the risk,find out the enemy's weaknesses and defeat them to win the final victory of world war 2

Real simulation of World War 2, sandbox, strategy, tactics and war games! Army games time!
Make your own history with your strategy and tactics in turn based ww2 strategy games!

✪ Experience real and rich terrain on the ww2 battlefield!
The right war strategy is the key to win the ultimate victory! 3D terrain brings richer strategy. Plan your army and conquer or destroy connecting bridges, bunkers and roadblocks, to get yourself a tactics advantage! Every tactics you make will determine the outcome of the ww2.

✪ Total World War 2! Real historical battles are waiting for you to reinterpret.
78+ historical ww2 campaigns (3 difficulty levels) and 270 military tasks. Experience these real historical battles from the Axis and Allies in this ww2 strategy sandbox games.
- Campaigns for Germany: battle of dunkirk, operation barbarossa, romel corps, siege of Tobruk, the battle for Britain.
- Campaigns for the Allies: Battle of Britain, Invasion of Italy, Normandy Landings, D Day, Battle for France.
You will accept different tactics missions: capture the target, rescue friendly forces, stand out from the siege, hold on to your position, annihilate the enemy, etc.
Choose different sides and countries to gain different awards.

commander! Cherish our hard-won advantages and continue to pursue the enemy!
【New level】
Allied Level 34 - Operation Goodwood
【other】
Fixed a series of bugs. 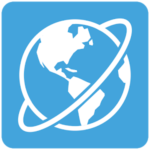 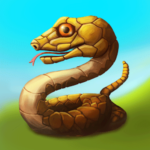 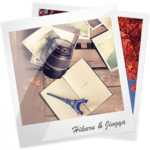 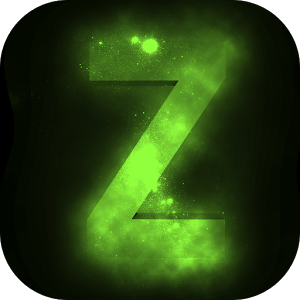