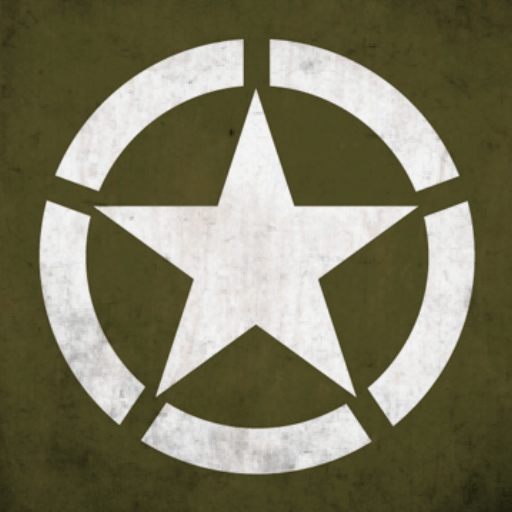 The description of Pacific Fire

Pacific Fire is a turn-based strategic wargame set in the Pacific Theater of World War II. Take command of US, Japanese, British, Australian, New Zealand, Chinese and Dutch forces in the Pacific and Southeast Asia from 1941-1945.

Unparalleled depth and historical accuracy
Experience the entire war in the Pacific through 16 historically accurate campaigns, from the attack on Pearl Harbor to the Empire of Japan's surrender. Command squadrons of more than 100 types of aircraft, from iconic warbirds like the A6M2 and P-38 Lightning to less well-known types like the CAC Boomerang and Vickers Wellington. Control the seas with more than 80 types of warships including submarines, battleships and aircraft carriers.

Classic strategic wargaming
Pacific Fire is powered by a detailed and realistic simulation of WW2 air and naval combat. Fight against an intelligent AI which constantly adapts its strategy to ensure every game is challenging and unique.

The game features 12 campaigns, including:
- Pacific Fire: Fight the whole of WW2 month-by-month on a map spanning from India to the west coast of the US.
- Centrifugal Offensive: Command Imperial Japanese forces invading the Philippines, Singapore, and the Dutch East Indies at the beginning of WW2.
- Coral Sea: Fight the first battle between aircraft carriers in history, and experience the battles for Guadalcanal and the Kokoda Track.
- Yamamoto's Gambit: Devise a strategy to lure the US Pacific Fleet into a decisive battle with the Kido Butai, and change history at the Battle of Midway.
- Central Pacific: Lead the US Pacific Fleet and US Marine Corps seize strategic islands and liberate the Philippines in 1943 - 1944.
- Operation Downfall: Command a massive Allied invasion of the Japanese Home Islands in this alternate history campaign.

Feedback and suggestions are very welcome at wirraways@gmail.com. 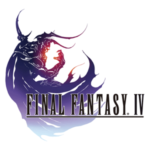 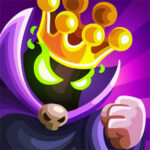 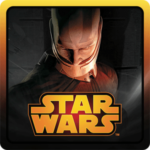 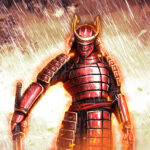 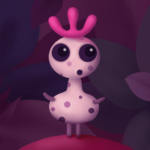 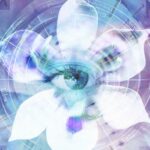 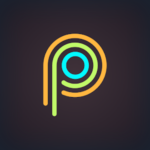 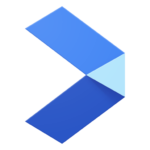 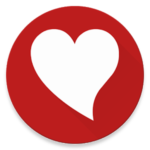 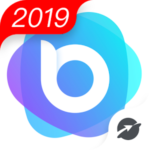 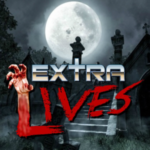